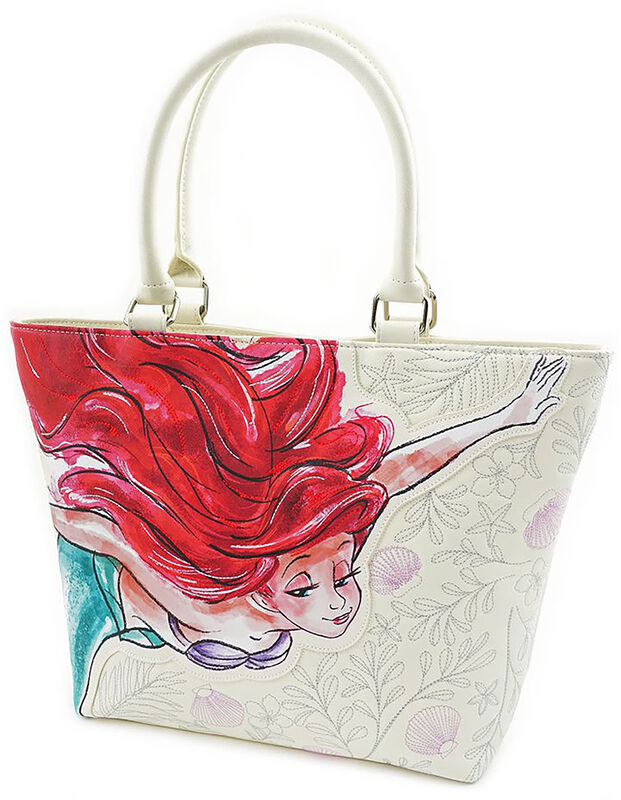 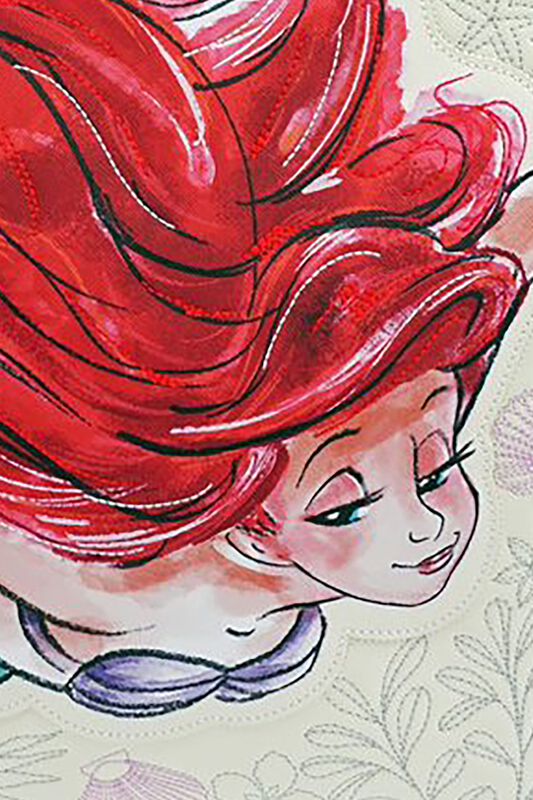 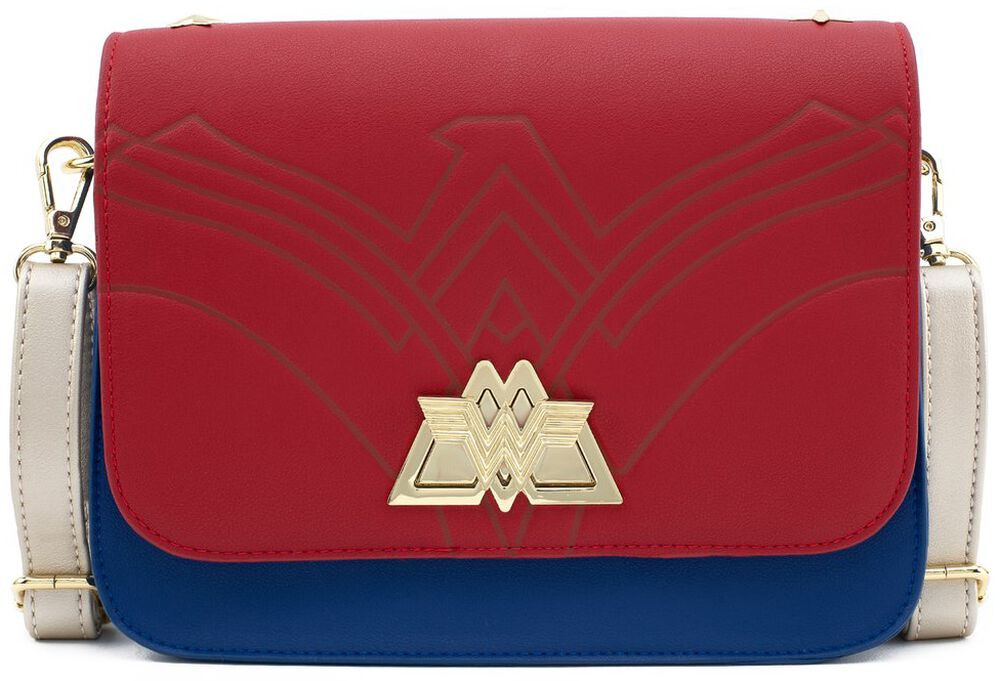 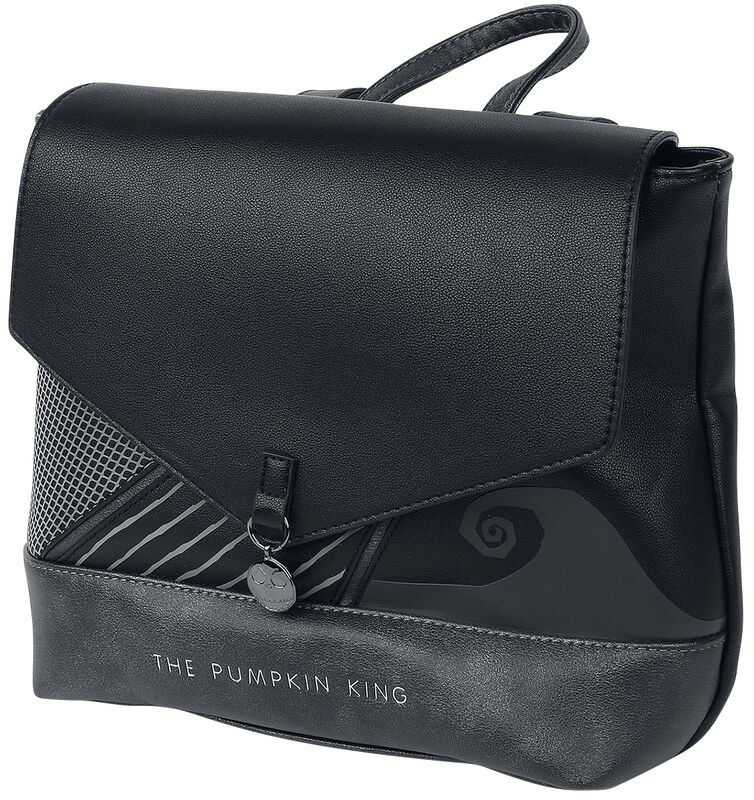 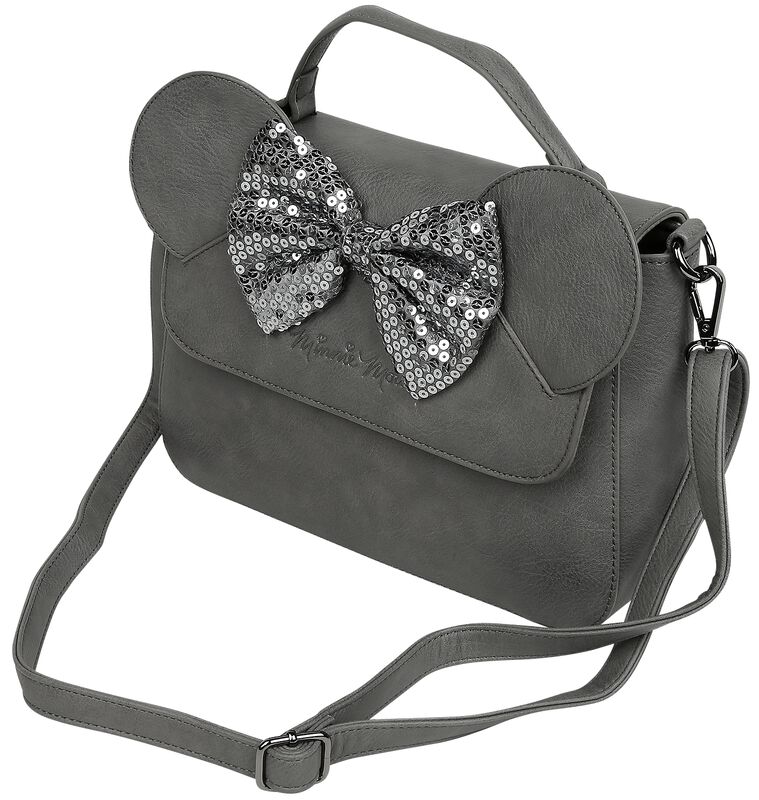 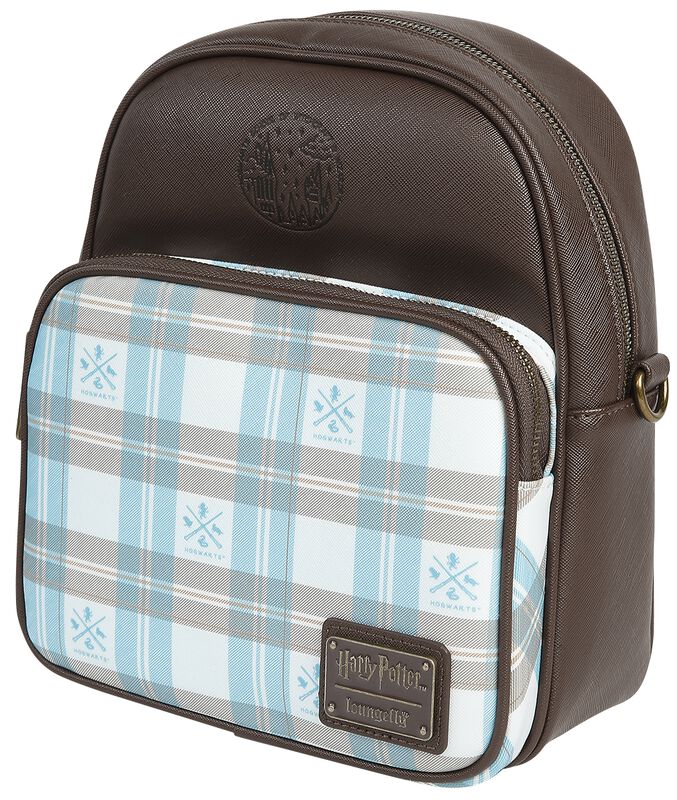 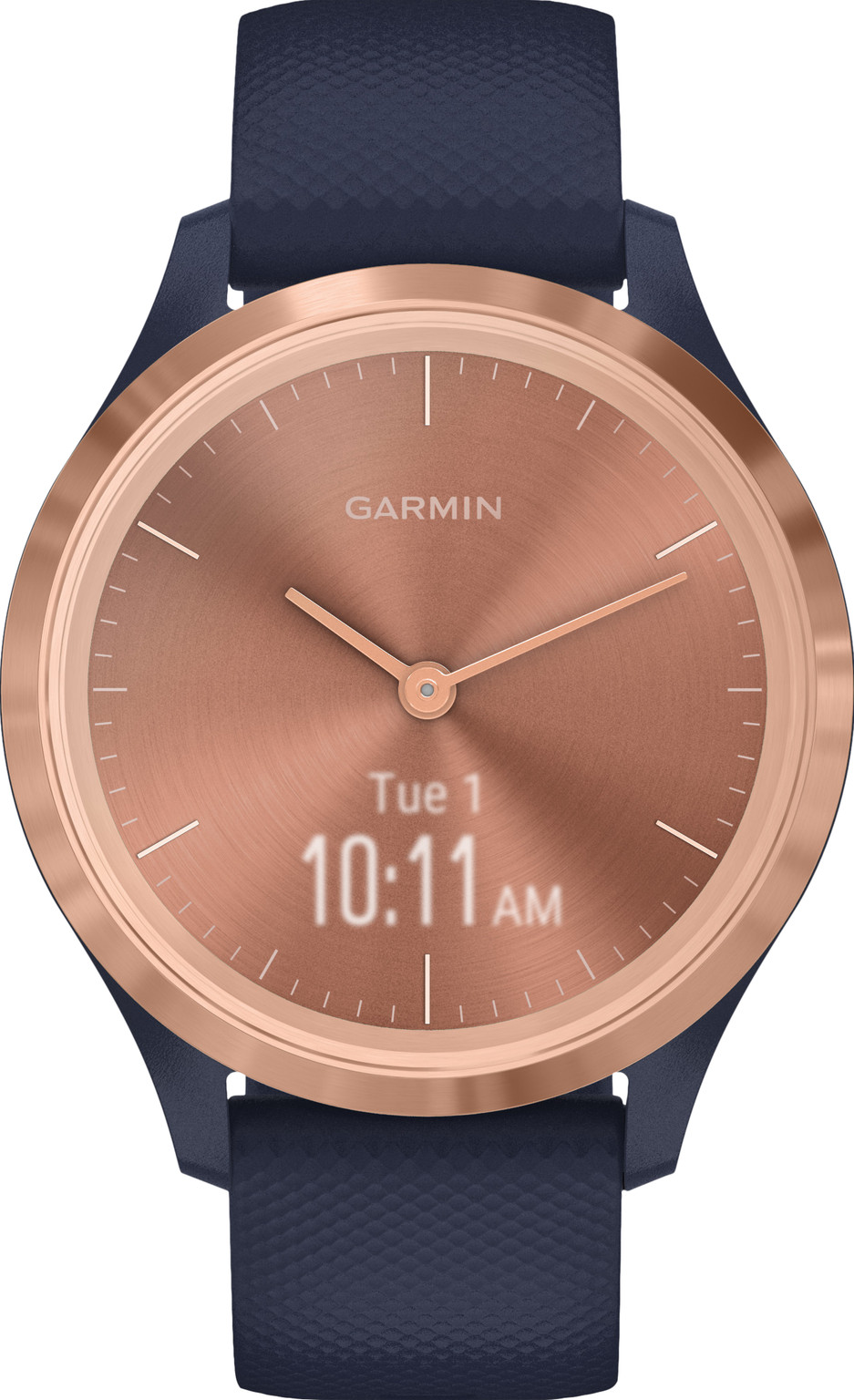 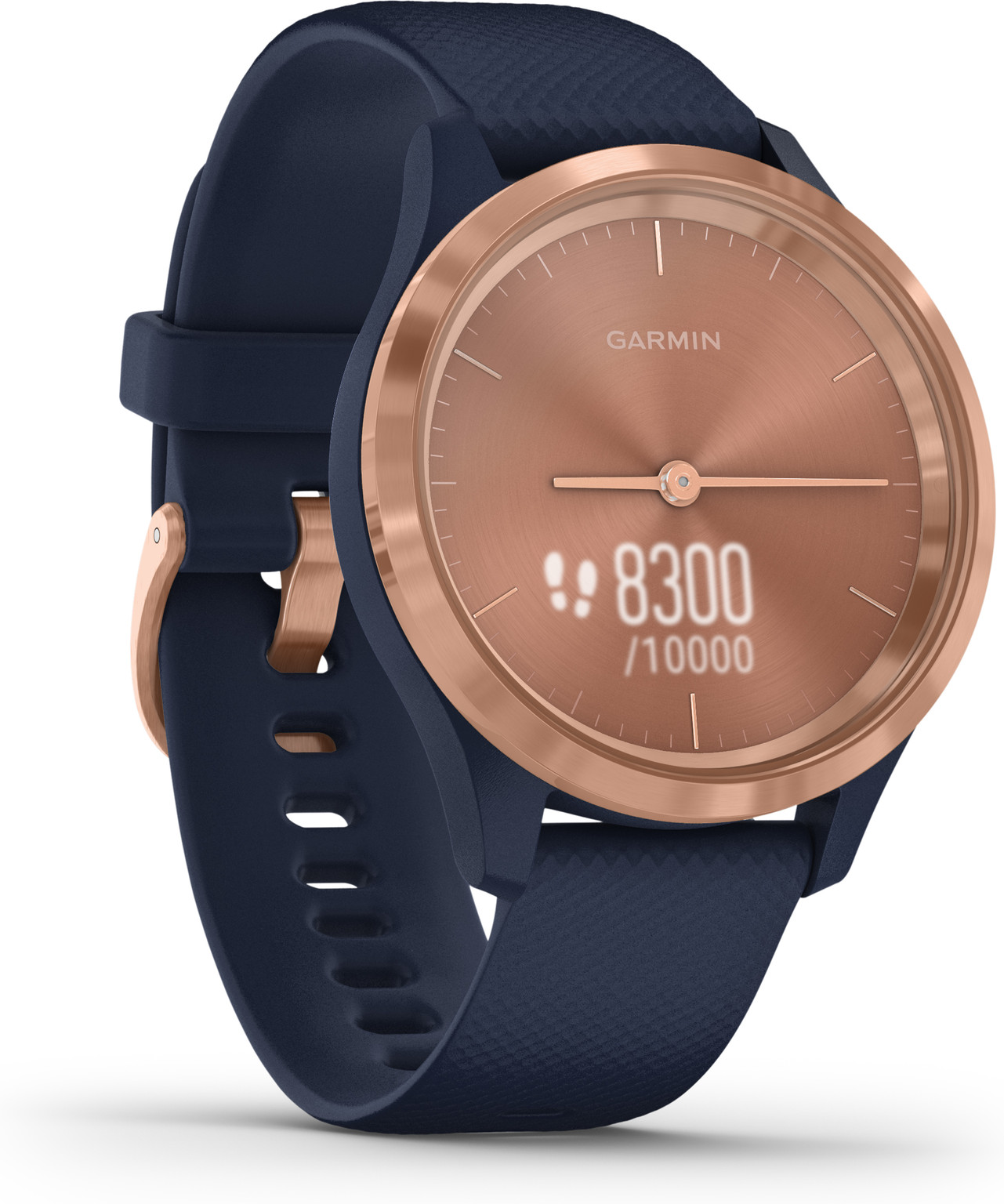 Buffy: The High School Years is a graphic novel series from Dark Horse Comics, announced during the NYCC’ 2015. The first book is written by Faith Erin Hicks and art by Yishan Li. Executive produced by Joss Whedon.
Set during Season 1 and 2 of the television series, Buffy: The High School Years […] delivers classic Slayer action! Moving to a new school and making new friends will create enough anxiety for any teenage girl. But when you’re Buffy Summers, a vampire slayer—the Chosen One (with all that entails)—building a new life can be overwhelming.
These graphic novels are published as trade-paperbacks, and are considered as “lost episode[s] from (…) the show”

Freaks & geeks
A group of nerdy vampires, shunned by their cooler brethren, decide to climb the vampire social ladder by taking out the Slayer. They play on Buffy’s insecurities, wearing her down until she is full-on distracted by the mental warfare. But in addition to her Watcher, Giles, this Slayer has a couple of new friends, Willow and Xander, to cheer her on . . . except, of course, when they’re not getting along.

glutton for punishment
When Buffy and Xander sign up for home ec, assuming it will be an extra-credit cakewalk, they aren’t aware that the teacher is a ravenous tiger demon in disguise. The demon’s unquenchable appetite has him kidnapping his top students and forcing them to cook for him, and when Xander claims some store-bought treats are his own creations, he becomes the demon’s next victim! It’s not enough that Buffy has to keep her grades up, but she also has to rescue her friends and fellow students-and give the tiger demon his just desserts!